Is going ductless the right option for you?

When it comes time to install an HVAC system in a new home, or to replace an existing HVAC system, it’s important to know that you now have more options than ever. One option that has grown in popularity over the years is a ductless system, but it’s not the right option for all homeowners. However, there are some undeniable benefits to making the switch to a ductless system, and at Tri-Elite Advisors, we believe that it’s important for homeowners to know all of their options. That’s why our HVAC service experts have come up with this guide on going ductless.

What are ductless air conditioners?

A ductless, or mini-split, system will usually consist of an indoor unit mounted on a wall, combined with a compressor that’s kept outside, and they are typically best used in situations where window air conditioners would normally be used. However, ductless systems are superior to your average window unit because they only require a tiny hole to be drilled in the wall, which makes them much less susceptible to air leaks. Additionally, ductless systems are much quieter than most window units, which makes them a more pleasant addition to your home.

Why should you consider going ductless?

Here are just a few of the many benefits associated with ductless air conditioners:

Is going ductless right for you?

As you can see, there are many benefits to going ductless, but it’s important to make sure that it’s the right choice for your home. Find out if going ductless is the right option for your home by contacting the experts at Tri-Elite Advisors in Exton. We offer competitive rates and special offers for first-time customers. Contact us today. 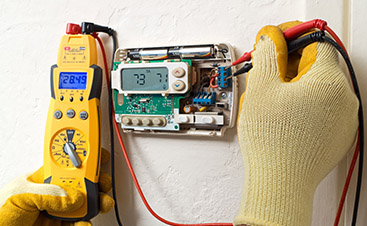 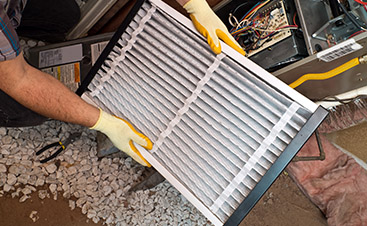 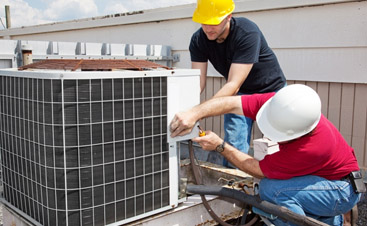